Buck Rogers in the 25th Century Wiki
Register
Don't have an account?
Sign In
Advertisement
in: Season 1, Episodes

"Space Rockers" is the twenty-first episode of the 1st season of Buck Rogers in the 25th Century.

Buck becomes involved with a futuristic rock group named Andromeda when a series of riots break out at all of their concerts. Buck's investigation finds that the band's manager, Lars Mangros, has been secretly encoding the group's music with behavior-altering sounds that create the riots. Buck is forced to convince Andromeda not to play at galactic-wide broadcast from the space station Musicworld, to prevent Mangros from causing chaos throughout the galaxy. 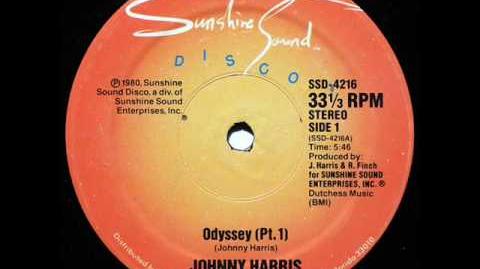 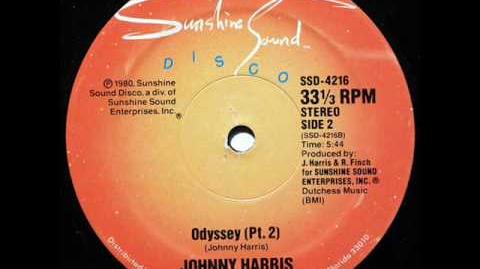